Świecie is rapidly developing community in the Kuyavian-Pomeranian Voivodship with a population of 34000. It is one of the most important economic centers of Northern Pomerania.the town i san urban and rural commune spreading over 175 square kilometers.

In the commune of Świecie, approximately 1,800 entrepreneurs operate.
The unemployment rate in the municipality of Świecie is currently 6,1 %.

It i salso home to several large plants, among which include paper, metal, food and agriculture, along with many building, finance, service and trading companies.

The town boasts a well developed infrastructure and also stands as an important transportation node, where national routes 91 and 5 intersect. In addition to that, Amber Highway (A1) i s only 12 kilometers away. It`s only a short distance from Baltic ports in Gdynia, Gdańsk and Toruń and close to the international airport in Bydgoszcz. 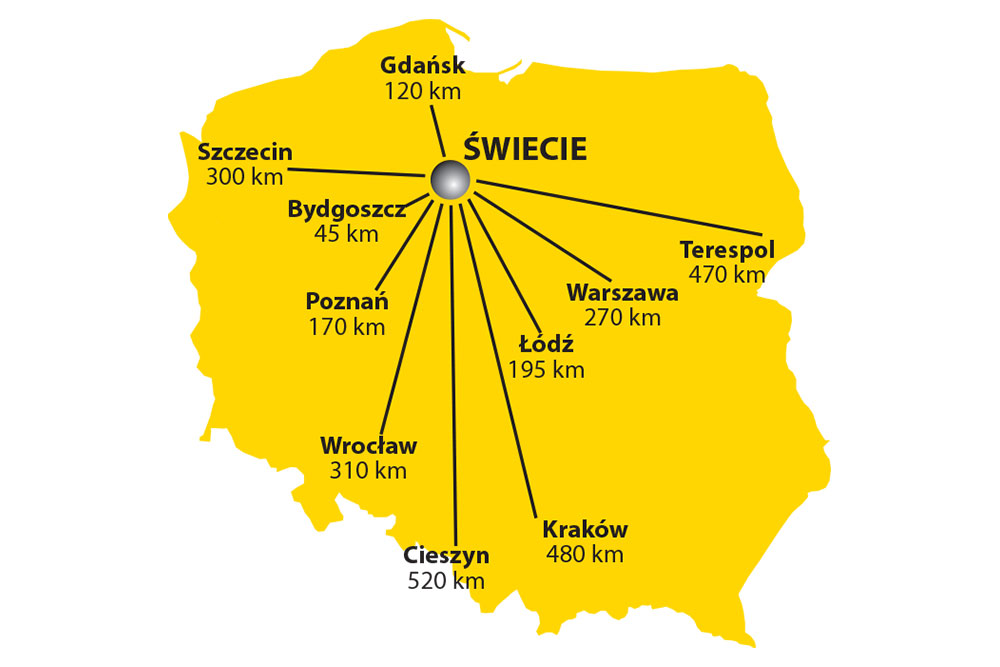 Świecie has been creating and developing some unique business conditions for hte purpose of economic development. 35 hectaresof land at the Special Economic Zone Vistula I, have been improved for that purpose. Entrepreneurs operating here have already generated over 100 new jobs.

In addition to that , Sulnowo, which is only several kilometers away proudly hosts another economy zone known as the Special Economy Zone Vistula II which, beingthe consequent advancement in the plan i san attractive investment area in the community.

Entrepreneurs may access the power, telecommunication and gas networking. This has beenvalued by a numer of companies investingin Vistula Park I.

Apart from lease the land ha salso been accessible through purchase. 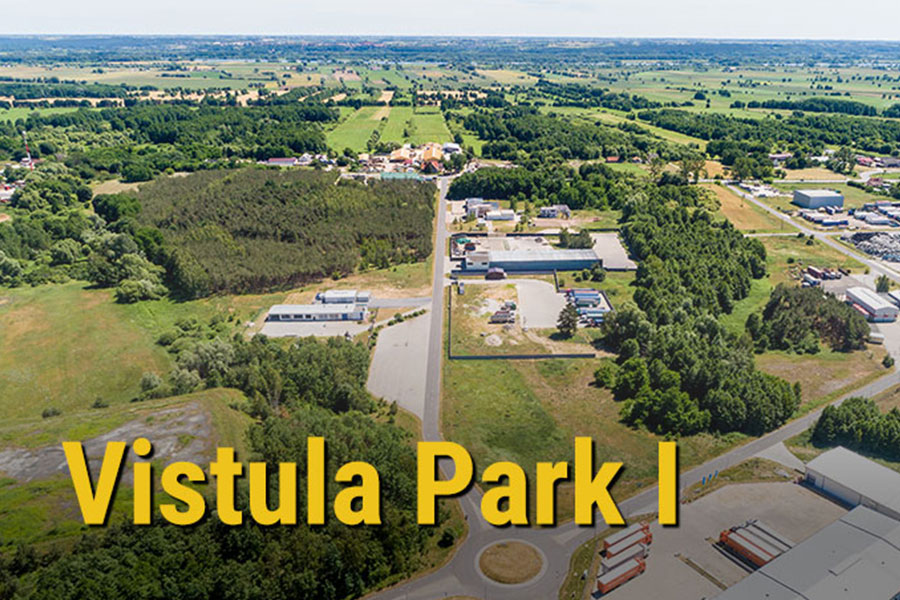 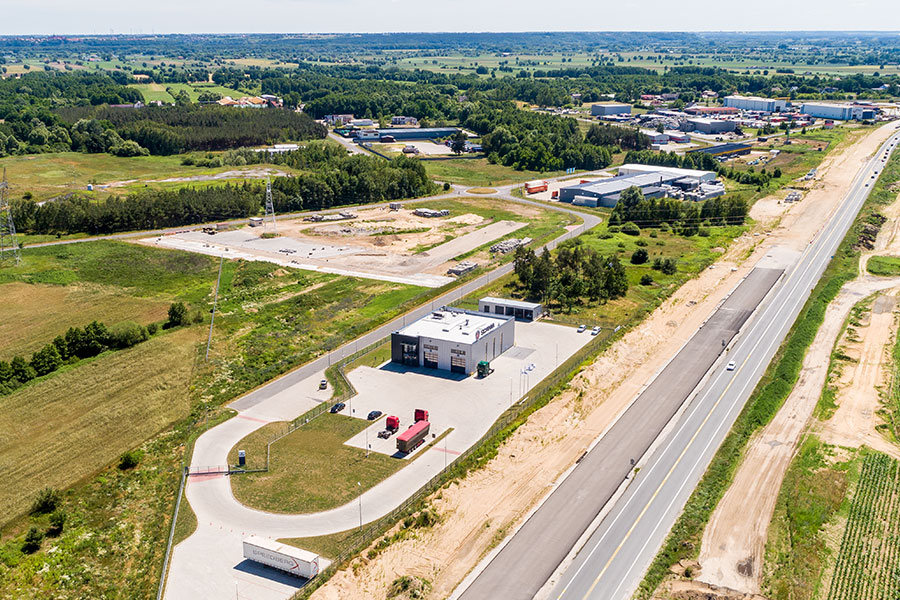 Special Economic Zone Vistula Park II in Sulnowo is located between road 239 (Świecie-Osie) and 1259C (Sulnowo-Sulnówko) within 3 kilometers from national road 91 (S5 motorway) and 14 kilometers from Amber Highway (A1) ramp. The area spreads over 20 hectares of improvedland and comes with a detailed site development plan.

What is important, it is possible to access the power, telecommunication and gas networking within the Histula Park II.

Vistula Park I and Vistula Park II provide alle the necessary documentation and license to start your business right away.

When investing with us you are granted: property tax relief, competitive proces of land purchase and lease, possibility to emploi highly qualified workers, basing on the well developed job market and professional education system. 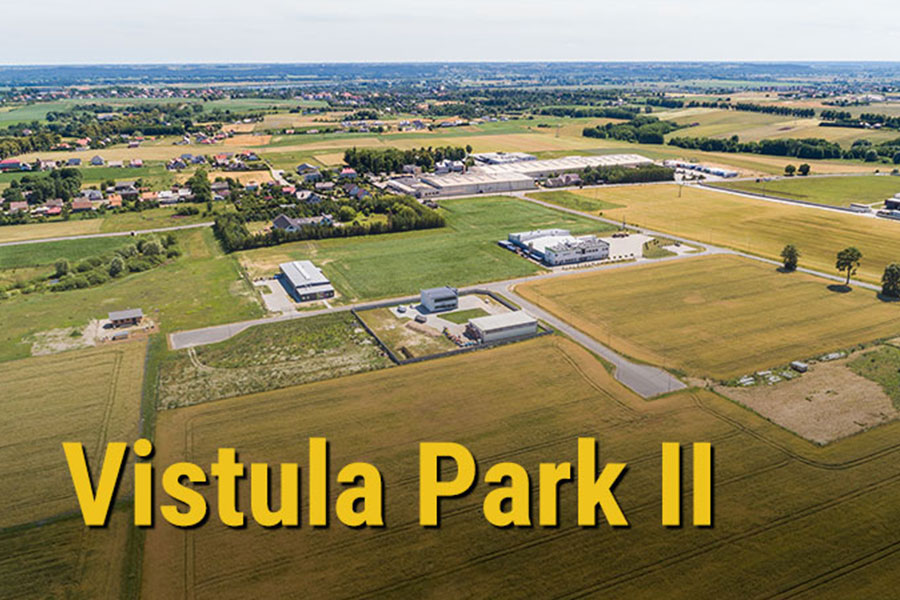 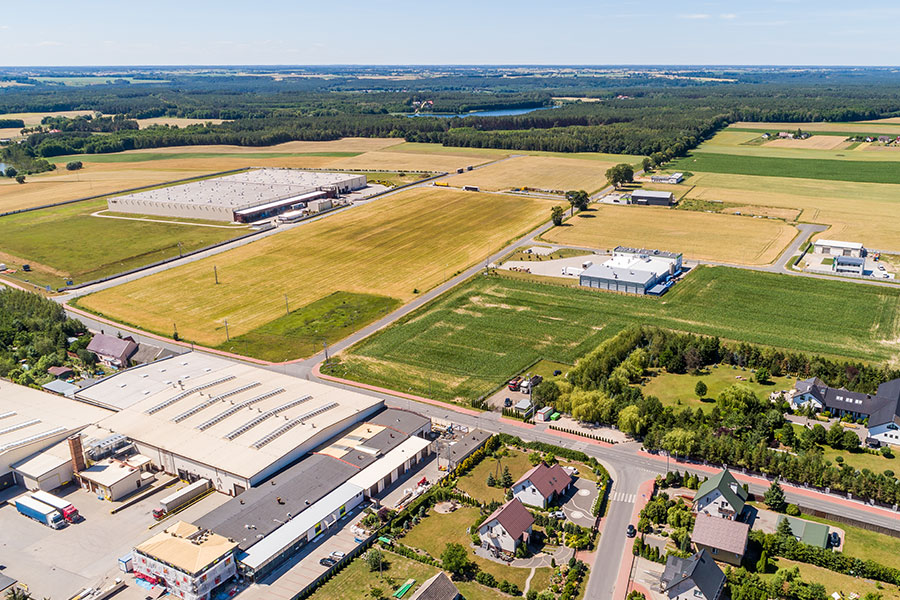 Head of the Department of Economy, Development and Foreign Cooperation 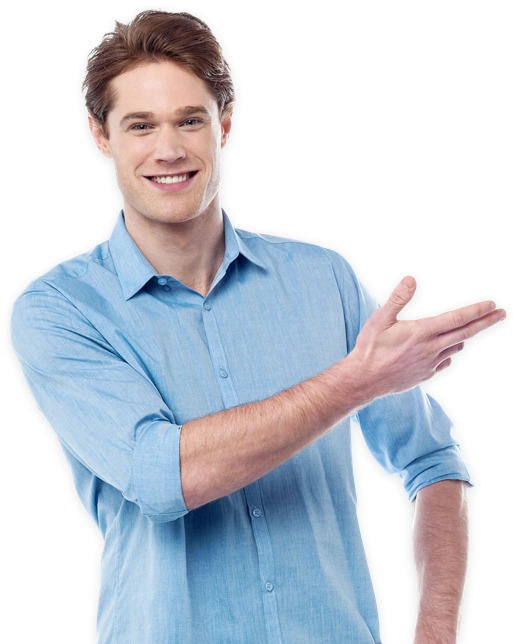