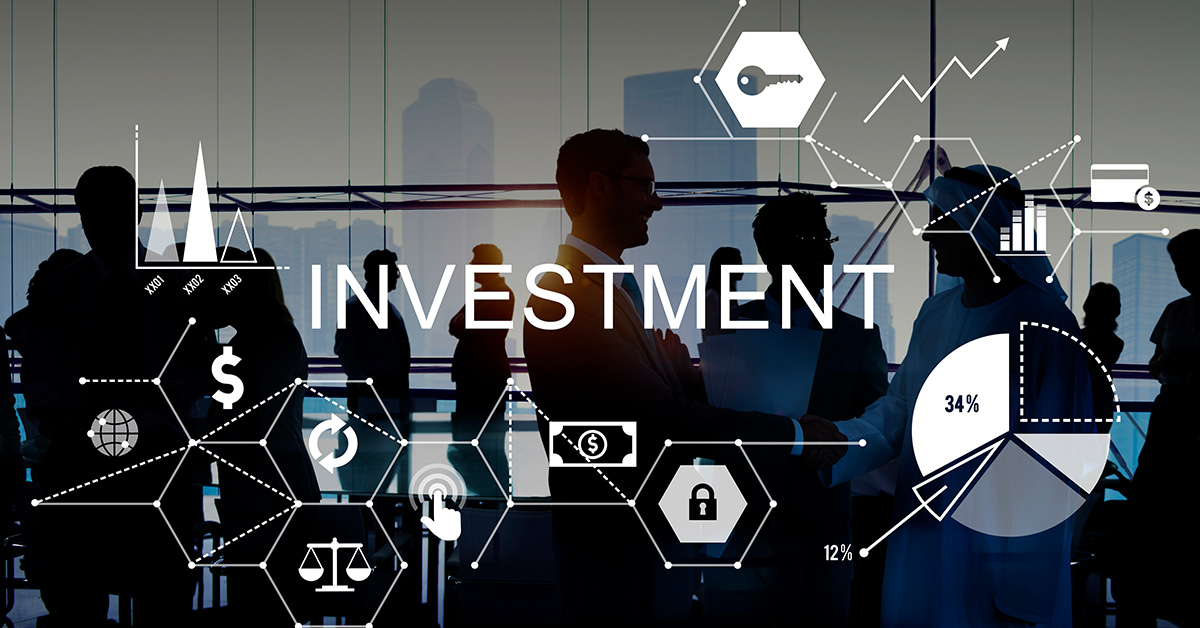 Special Economic Zones (SEZ) were created to attract investors to the areas that suffered losses after the transformation of the political system in 1989 through incentives in the form of exemption from corporate income tax (CIT and VAT). SEZs were brought to life under the Act of 1994, and the first one was SEZ Euro-Park Mielec. In time, 14 Special Economic Zones were created, mainly in post-industrial, economically excluded areas with high unemployment. In total, their surface covered about 0.08% of the Polish territory. At the end of 2019, the total area of 14 Special Economic Zones amounted to nearly 22.95 thousand hectares. Originally, they were supposed to operate for 20 years. Finally, the operation time has been extended to December 21, 2026.

Over time, investors began to express dissatisfaction, as they were forced to invest in limited areas, making it difficult to gain support e.g. to expand the existing plants outside the borders of SEZ. Additionally, some regions with SEZs were developing faster, among others, thanks to their location, and due to identical rules in all zones, those with poor locations experienced losses. Hence the decision to change the operations of SEZs, which was brought by the Act of May 2018 on supporting new investments. Under the new Act, the whole country has become the Polish Investment Zone (PIZ). Companies no longer need to invest in a limited area belonging to SEZs, and can apply for an exemption when operating on both private and public lands. Additionally, in less economically developed regions and in areas with high unemployment, investors can benefit from higher public aid, which is to support the development of these areas. Tax exemptions are valid for a period of 10, 12 or 15 years, depending on the unemployment rate and the maximum permissible level of state aid in the region. The higher the level of unemployment and public aid, the longer the period of support.

It is worth noting that by investing in areas belonging to SEZ before the Act of 2018, entrepreneurs can count on the maximum period of income tax exemption, or 15 years, even if the entire region has a shorter period (10 or 12 years). The same applies to investments carried out in a minimum of 51% in former SEZ lands.

Entrepreneurs authorized to conduct business in SEZs will be able to exercise their privileges to the end of 2026, however, all new authorizations to operate in SEZs are no longer granted from 1 January 2019, as they have been replaced by the decisions on granting support issued pursuant to the Act on supporting new investments.

According to the Ministry of Development, Labour and Technology from the beginning of its operation until the end of 2019, Special Economic Zones attracted investments worth nearly 132 billion PLN, and businesses operating in SEZs created more than 388 thousand jobs. More than 2 thousand companies invested in Special Economic Zones. The capital invested in SEZs came from five countries in 62%: Poland, Germany, the Netherlands, Luxembourg and the United States. The largest share of cumulative value of investments belonged to the automotive sector (nearly 25.6%). In addition, there were rubber and plastic manufacturers (nearly 9.7%) and metal manufacturers (approx. 7.5%).

In the Act of 2018, the Ministry of Development, Labour and Technology has re-identified the role of Special Economic Zones.

For the first seven months of 2020, each zone has issued decisions concerning new investments. Katowice Special Economic Zone was the leader with 24 decisions. It was followed by: Lodz SEZ (16 decisions), Euro-Park Mielec (15 decisions) and Pomeranian SEZ (13 decisions).

Secondly, the next task of SEZs is to exercise control over the implementation of the conditions contained in the decision. Special Economic Zones should also carry out activities to promote economic activity and new investments. Many zones regularly arrange training workshops, among others, concerning tax law, new funding opportunities for companies, and carry out meetings with foreign investors to show the potential of Poland.

The purpose of SEZs is also undertaking actions to improve cooperation between entrepreneurs, local communities and social partners. SEZs have long-term experience in cooperation with local government units, e.g. to construct a new bus stop near a newly-build manufacturing plant.

Their duties also include cooperation in adapting education to the needs of the labour market. Special Economic Zones support employers by organizing trainings for employees or by cooperating with vocational schools in order to educate future employees in terms of the needs of local investors through dual education.

In addition, the new role includes the creation of tools for the development of innovative economy, for example by creating cluster structures. The tasks of SEZs also include recommending optimal locations of new investments.

It seems that one of the biggest advantages of Special Economic Zones are well-prepared investment areas. Special Economic Zones were created mainly in highly industrialized regions, often based on infrastructure left after industries that had lost their importance. In addition, during the two decades, managers of SEZs obtained funds, including EU funds, for the proper preparation of land and associated infrastructure. This gives them the opportunity to offer both greenfield and brownfield plots.

In 2019, 54% of investments carried out under the Polish Investment Zone was located outside SEZs, and by July 2020 this rate increased to 71%. At the same time, remembering that SEZs occupy less than 1% of the territory of Poland, it is obvious that plots in SEZs are still very attractive for investors.

Areas within SEZs are usually characterized by the availability of skilled workers, both due to industrial traditions of these regions, as well as the operation of SEZs.

SEZs also offer plots without utility infrastructure. Many Zones prepared office areas with fully equipped conference rooms for rent. It is also possible to rent warehouses and production halls, as well as build to suit areas adapted to the needs of particular investors.

Zones also play an important role in the development of innovative industry. Pomeranian and Krakow Special Economic Zones have technological parks with well-developed research and development infrastructure, and most SEZs have industry clusters, incubators or accelerators to support emerging companies.