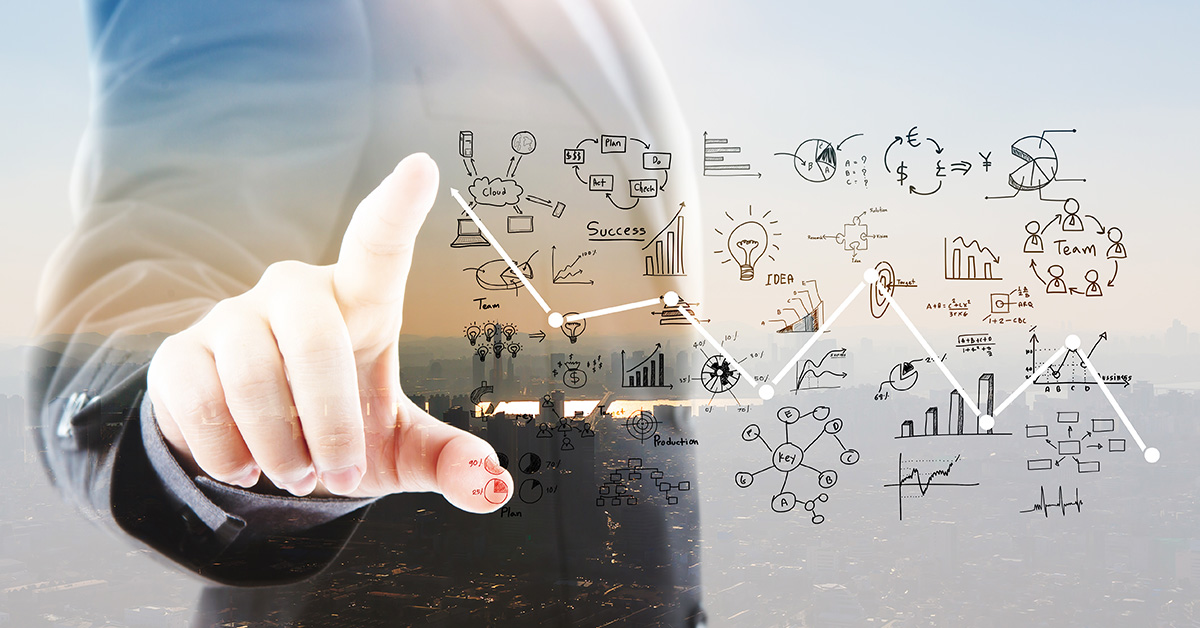 Direct Foreign Investments (FDI) appeared in Poland immediately after the change of the regime in 1989. Initially, companies were shy to enter the Polish market, but after 30 years from the political transformation, the value of liabilities due to direct foreign investments in Poland was 892.2 billion PLN (at the end of 2019) according to the Polish National Bank. FDIs introduced capital necessary for the development of economy, modern technologies, and know-how, as well as modern corporate culture, improving, among others, employee productivity. Initially, foreign capital largely focused on the privatization of state-owned companies and production. With time, more and more processes were transferred to Poland, and our country has become an important destination for modern business services. Poland has gained the interest of investors after joining the European Union in 2004. The membership in the EU is still one of the factors attracting FDIs, and the dominant share of direct foreign investments comes from other member countries (about 70% – data from 2017).

In 2019, the largest share of FDIs belonged to the Netherlands (190.6 billion PLN) and Luxembourg (112.7 billion PLN), in which, for legal and tax reasons, many foreign companies are established before entering the Polish market. The structure of direct foreign investments is somewhat different when analysed taking into account the country of the parent company. Germany and France dominate among the countries directly investing in Poland.

According to the annual report “Investment attractiveness of Poland” of the consulting company EY, Poland with 200 projects took the seventh place in terms of new foreign investments, with a drop by 26%. This data is confirmed by the Polish National Bank, according to which in 2019 direct foreign investments in Poland fell by 27.9%. It is a difference between 57.77 billion PLN in 2018 and 41.67 billion PLN in 2019.

At the same time, it is worth paying attention to the report of FDI Markets, which notes an increase of 14% in greenfield projects in Poland in 2019, which resulted in an increase in capital investments by 43% to 21.8 billion US dollars and 373 projects. Additionally, in the first half of 2020 Poland was one of the few European countries with increasing FDIs despite the COVID-19 pandemic. According to fdi intelligence, in the first 4 months of 2020 investors announced 165 projects in Poland compared to 145 projects a year later. In the same period, the number of FDIs in the world fell by 45 %. It is worth noting that most of the projects were related to the real estate market, mainly warehouses and logistics.

A large part of German investments relates to the automotive industry and business processes (especially the IT sector). German investors value Polish membership in the EU, which increases the quality and stability of the regulatory environment. Other factors that prompted German companies to invest in Poland are skills, productivity and motivation of employees, as well as the quality and availability of local suppliers.

Americans are the biggest investors in Poland (11% of investments) and more than 1500 companies with American capital operate in our country. According to KPMG, American companies have assets worth of 54.5 billion dollars in Poland. They have invested 24.4 billion of dollars, but taking into account the capital invested by entities registered in other countries, American investments in our country may amount to 62.7 billion. US companies have directly created more than 267 000 jobs. Jobs doubled in the period 2010-2018, of which many require high qualifications. The largest American companies investing in Poland include, among others, Amazon.com, Mars, Philip Morris, Procter & Gamble, International Paper or CVC Capital Partners.

The French occupy the third place in terms of the amount of FDIs in our country (10%). Nearly 1100 French companies operate in Poland, and they have invested 81 billion PLN (data from 2017) and employ around 200 thousand people. The majority of companies (24%) operates in the wholesale and retail trade industry (Auchan, Carrefour, Leroy Merlin)), while the second place is taken by the manufacturing industry (23%) with companies such as Valeo, PSA or Michelin.

The 4th and 5th places are occupied by the Netherlands (73.4 billion PLN – 9%) and the UK (48.1 billion PLN – 6%). The Dutch invest mainly in the media sector, the banking and insurance system, food processing, brewing industry, transport and logistics, machinery and electronics industry. The high value of Dutch investments is mainly due to projects of international companies, which invest through their subsidiaries in the Netherlands, among others, BP, Unilever, Procter & Gamble or Fiat Powetrain. Dutch companies investing in Poland include, among others, UPC, ING or Heineken.

British companies in Poland employ approx. 110 thousand employees. Most companies from the UK operate in the manufacturing sector (33.2%), trade and repair of vehicles (20.2%). The biggest investors include BPO Europa, Shell, GKS or Aviva.

For several years, Poland has been the object of interest of new investors, mainly from China and South Africa. While companies from South Korea and Japan have been present on the Polish market for decades, China is at the moment at the bottom of the rankings of investors in Poland, despite the fact that the Chinese are among the world’s most dynamic investors. However, the involvement of capital of companies from the country of the Great Wall is slowly growing and at the end of 2018, it reached the highest score in history – 942 million dollars, according to data from the National Polish Bank. The Chinese account for less than half percent of FDIs in our country.

Satisfaction with Investments in Poland

According to the “Study of investment climate in Poland in 2018” prepared by PAIG, Grant Thornton and HSBC, 94% of investors would invest again in Poland. When comparing answers by country, Poland has the highest score among investors from the UK, who gave our country an average of 4.5 points out of 5. The following positions were taken by China (4.2 points), Denmark and Germany (3.8 points). Swedish (3.3. Points) and Dutch (3.4 points) investors gave the lowest scores.

Foreign investors appreciate the size of the internal market, economic stability, subcontractors and suppliers, as well as the loyalty and productivity of Polish workers. As areas for improvement they indicate variable and unclear regulations, inefficient economic courts and complicated tax system.