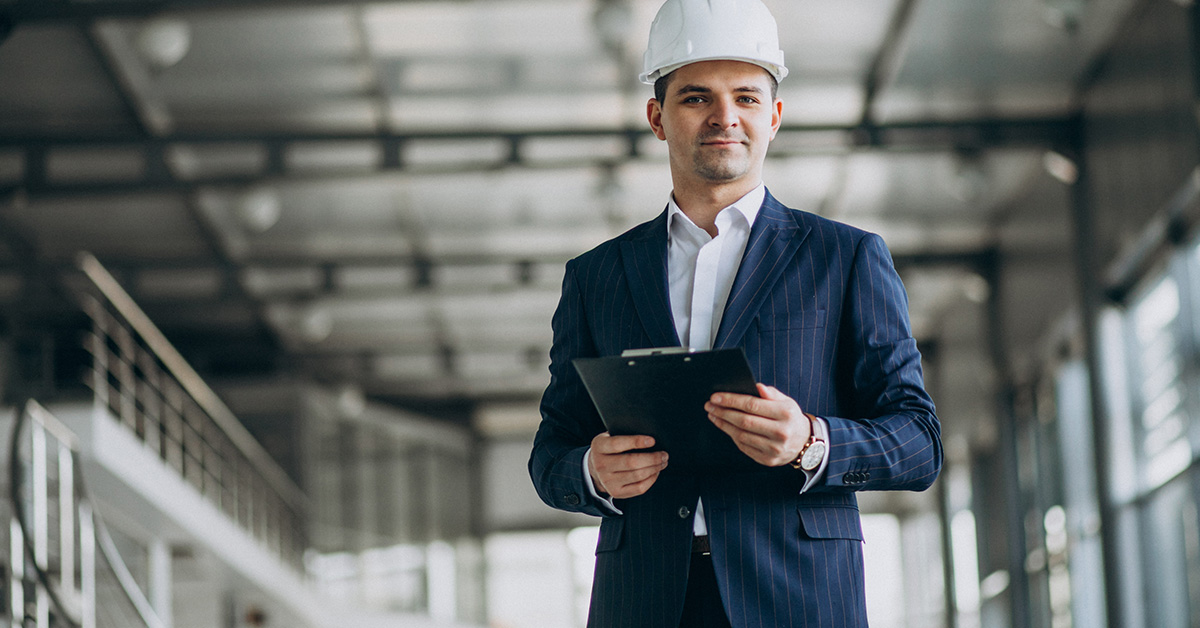 According to The Polish Agency for Investment and Trade, there are 78 industrial and technological parks in Poland. Parks differ in terms of infrastructure and nature as a result of cultural and economic conditions of the given region. Some of them are located near large academic centres such as Wroclaw, Poznan or Krakow, but many have been established in less populated regions of Poland. The largest number of industrial and technological parks is in Silesia, Wielkopolska and Western Pomerania.

The first Polish technological park is Poznan Science and Technology Park created in 1995. EU funds have played a significant role in the development of techno parks. In the years 2004-2014, 840 million PLN was acquired from European funds to create infrastructure for technology parks. In the current perspective for the years 2014-2020, techno parks obtain funding for the preparation of land. The vast majority of them has been created by local government units (city or municipality), often in cooperation with universities. A small percentage is the result of private investments, e.g. Płock Technology and Industry Park, which is the result of cooperation between Orlen and Płock, or the first fully private technological park named YouNick Technology Park in Wielkopolska.

Polish law defines an industrial and technological park as a complex of separate properties and infrastructure remaining after restructured or liquidated enterprises, as well as other attached properties. For example, Gdańsk Science and Technology Park was created in the place of the former Gdansk Graphic Workshop.

A technology park is a complex of separate properties with technical infrastructure, created to enable the flow of knowledge and technology between scientific institutions and entrepreneurs.

What is their role?

Some scientific and technological parks specialize in narrow areas, often resulting from regional industry traditions or the proximity of universities. Examples include, among others, MMC Brainville in Malopolska specialized in the ICT sector, Krakow Park Life Science aimed at the life science industry, Podkarpackie Science and Technology Park Aeropolis specialized in aviation, Technology and Industry Park Ekopark in Piekary Slaskie associated with brownfield regeneration, or Bionanopark in Lodz.

Depending on the specialization, techno parks can offer high-class laboratories and workshops equipped with specialized devices and IT facilities, such as datacentres. For example, Krakow LifeScience Park has its Clinical Research Centre and specialized laboratories, such as Tissues and Cells Laboratory or Microbiology Laboratory. Science and Industry Park Aeropolis has laboratories necessary for the aviation industry, such as Materials and Prototyping Laboratory Aeropolis. Bielsko Aviation, Technology, Entrepreneurship and Innovation Park has an air traffic control building and a runaway.

One of their tasks is to provide space for business development. With that in mind, parks often offer ready-made offices, fully equipped conference rooms, coworking spaces or congress and exhibition areas.

Parks also create a friendly environment for its companies and employees through additional facilities, such as nurseries or kindergartens, scientific workshops for children and youth, restaurants, medical centres, cultural areas and green areas.

Techno parks, especially industrial and scientific and technological parks of universal character, largely focus on providing businesses with fully equipped investment areas. Some of these areas are provided after prior reclamation.

They also have facilities for manufacturing companies, e.g. production halls and warehouses. The advantage of investing in such parks is access to office and conference areas and research infrastructure on preferential terms.

Techno parks offer a range of consultancy services in terms of creation and development of enterprises and technology transfer. Some are carried out in the form of Business Incubators, in which businesses have access to the space needed for development at prices below market range, and support for, among others, legal and accounting issues, acquiring external capital. Some parks create highly specialized, industry-specific incubators. Some have start-up accelerators, e.g. Krakow Technology Park has BalticSatApps Accelerator, whose aim is to support and accelerate start-ups using Copernicus satellite data.

Parks can also assist entrepreneurs through tax reliefs, in particular, exemption from property tax. Some parks operate within special economic zones, among others, Mielec Industrial Park, Krakow Technology Park or Science and Technology Park in Elk.

Support for entrepreneurs is not limited to infrastructure. A very important aspect is to help in business development through, among others, legal advisory services in terms of e.g. intellectual property law, accounting, promotion or marketing. Parks also support networking, and companies located in a single area can freely cooperate. Important aspects include the transfer of technology, transforming research and development results into technologies or creating favourable conditions for development.